Tariffs and Duties on Steel Imports into the US

Tariffs and duties on the US-import of stainless steel and other metals is a hot topic . Part of this is because of the Chinese production and its role in the Section 232 investigation. 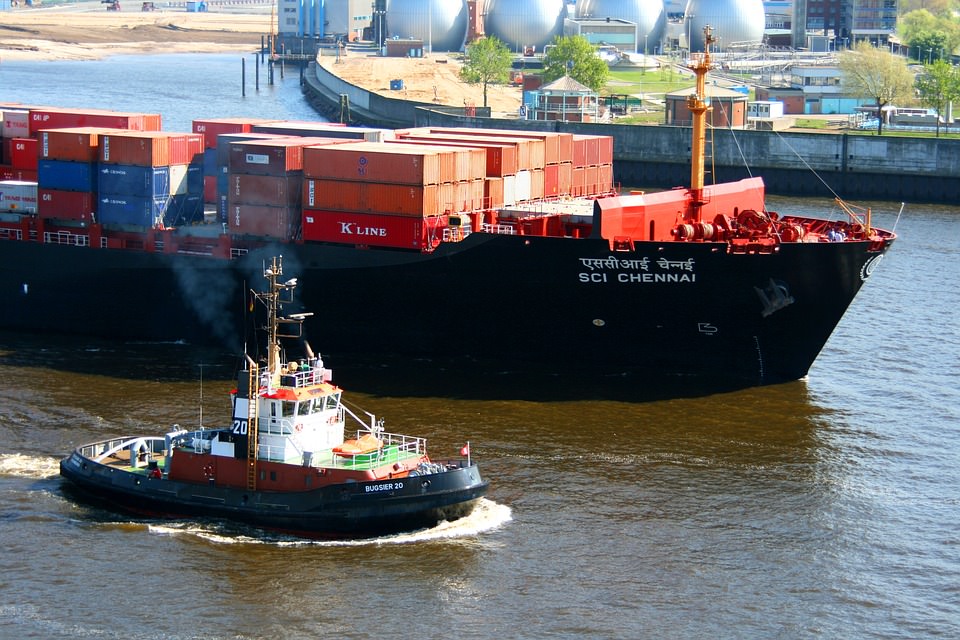 Stainless steel exportation in China has seen a consistent decline since July of 2016, according to a Reuters study. President Donald Trump’s April memorandum to Commerce Secretary Wilbur Ross explicitly demanded the US Department of Commerce prioritize a Chinese probe in its Section 232 investigation. The judgment of this investigation is anticipated to be released by the Department of Commerce very soon.

President Donald Trump is looking to make good on his campaign promises. His platform is to increase international tariffs and duties on foreign markets using anti-dumping legislation. These protectionary costs aim to keep the integrity of international market values. China, one of the world’s steel trading juggernauts, is of paramount importance in the Section 232 investigation. Some studies find that the nation has already been hit with export duties at nearly two-hundred percent. As a result, American companies’ stocks have seen recent growth.

Despite the restrictions and declining exportation that resulted from the necessary price increase, Chinese production continues to grow. China is already closing several factories for their use of scrap as input instead of iron ore. But nonetheless, the country continues to produce several millions of tons of steel greater than the international demand for it. Such overproduction, which China is notoriously known for, leave many speculating that the future need to move it will bring historically low prices in the Chinese trading market in the immediate future.

According to the aforementioned CNBC article, Wall Street upgrades on American stock investments suggest that the US stands to gain significantly from the Section 232 investigation. Firms such as Deutsche Bank and Credit Suisse began upgrading their American stocks this spring. However, the elimination of Chinese trade in the international market can have negative effects on stock prices in the future. According to Aldo Mazzaferro of Macquarie, this is particularly true for the US. Mazzaferro believes that China’s prices can fall so low that it may be difficult for the US to compete internationally.

With these increased tariffs and duties implemented by the US the Chinese industry could struggle. In addition to similar restrictions set by the European Union on Chinese production and trade, exporting into these countries will surely decline. The United States and others will rely more on domestically produced steel. This will help create jobs in these countries and be an overall boost to the economy. Of course there are no guarantees for when a new administration takes over in the future. But for the time being Chinese dumping of cheap stainless steel will decrease and the tariffs and duties on imports will increase.