In 2006, Disney Pixar Films’ movie “Cars” was a major hit. Because of its popularity, The Walt Disney Company decided to open Cars Land in the Disney California Adventure Park. 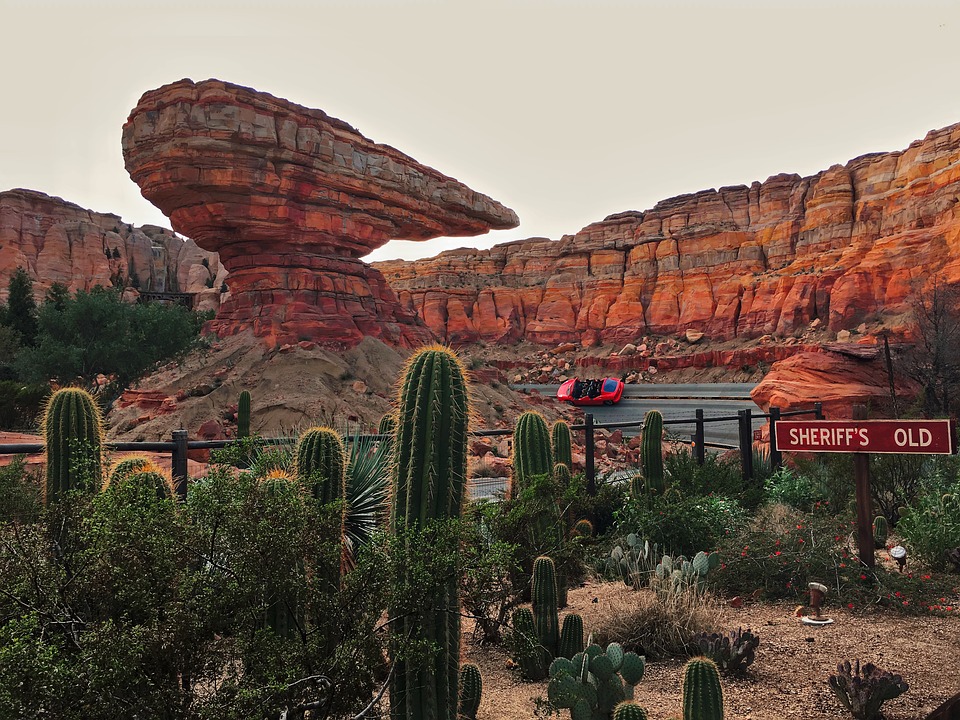 In 2012, Disney opened Cars Land at their California Adventure Park. Modeled after the 2006 hit movie “Cars”, this area is one of the star attractions at the park. Cars Land contains not only restaurants and shops, but also three distinct rides for people of all ages. So the entire layout of Cars Land gives guests the feeling of being in Radiator Springs, USA and also of travelling down the famous Route 66. Both as seen in the original movie. All of the favorite characters like Mater, Lightning McQueen, Red, Cruz Ramirez and DJ can be found at Cars Land.

316/L Stainless Steel for the Job

Be Adventurous, Design with Stainless Steel

Stainless Structurals has been involved in many theme park projects including work at Disney Orlando, Disney Anaheim, SeaWorld Orlando, and SeaWorld San Diego. The designs for these adventurous parks are always unique and inspiring. When you think of the corrosive environments at play at these parks for these rides and the safety of all of the visitors, there is no better material to design with than stainless steel. Furthermore, we can produce shapes in many different stainless steel alloys like 304/L, 316/L and duplex stainless steel. Let us help you on your next design adventure. Contact us today for more information